skip to main | skip to sidebar

Me and You and Miranda July and the Criterion Collection


Many years ago, I had three small scenes in Miranda July’s first film, Me and You and Everyone We Know. A film which was just added to the Criterion Collection! So major!
It’s a truly special movie which I've always felt proud to have appeared in, and I was delighted to find my face included on this new poster full of faces. 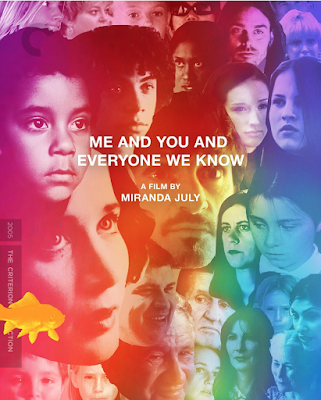 With this compassionate, startling comedy that could have come from no other artistic sensibility, the brilliant Miranda July reveals a world both familiar and strange—an original vision of creativity, sexuality, childhood, and loneliness through a series of braided vignettes around a pair of pote...
Posted by Amy French at 9:25 AM No comments:

Currently on the film festival circuit is The High Life, and indie pilot I directed for writer/star Stephanie Sanditz, based on the true story of hiking her dead Aunt's ashes naked up a mountain with her family. Had a great time on this little half hour dramedy, produced by Shannon E Riggs, Kimberly McCullough, and Mary Rohlich. 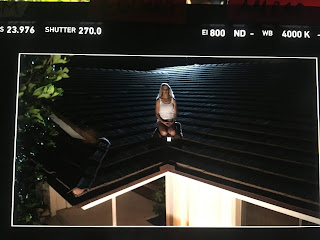 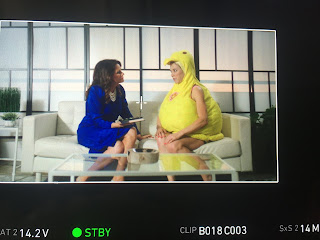 Posted by Amy French at 9:53 AM No comments:

I spent a week in July with the powerhouse women from The Skimm, and directed these Facebook Watch shows for them.

First, an unscripted competition show where up and coming female entrepreneurs pitch their ideas in an elevator to win a year of mentorship.

Then Chelsea Handler, Brooklyn Decker, Minka Kelly and Shiri Appleby got into bathtubs, to break down some complicated global issues in less than three minutes. 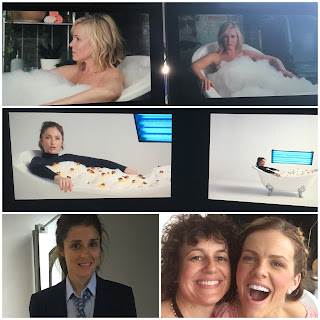 Posted by Amy French at 9:13 PM No comments:

As mentioned, new directing reel.
Posted by Amy French at 8:56 PM No comments: 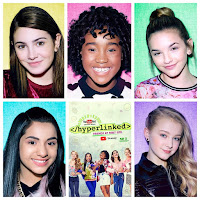 The Hyperlinked theme song is really catchy. If you listen to it more than twice, you end up going around the rest of the day singing, "Ooooh, Hyperlinked!" In fact all of the songs are infectious, as are the five girls in L2M, a tween pop group who also star in the show. 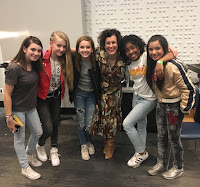 It was a joy to direct five of the 10 half-hour episodes in the first season of Hyperlinked, including the season finale. From Youtube Red and Disney, I like to think of the show as The Monkees for girls in the digital age. I was inspired by my years watching Facts of Life, too. Another show with a killer theme song.

Since Hyperlinked aired this past June, it has been awarded the Common Sense Media Seal, and has inspired girls to become interested in careers in computer science. The pilot, directed by Kimmy Gatewood, has been viewed 2.5 million times.

Here is a trailer!
Posted by Amy French at 8:48 PM No comments:

So El Niño didn't quite deliver.  The drought is still real and we are barreling toward a very dry dystopian future.  Yes, California will go full Mad Max in a generation or two, and Charlize Theron won't be around to save us.  Here is a short I directed (written by and starring Diana Gitelman) to remind us that the little things help.

(Photo cred: Not me.  George Miller and his Academy Award sweeping team of genius designers.) 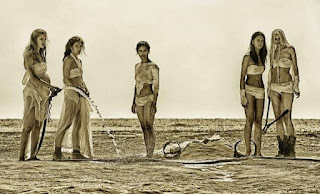 Here is my new directing reel.
Posted by Amy French at 6:43 PM No comments: